Chris Hammer will be in conversation with Claire Simmonds, talking about his new book – Silver – an enthralling and propulsive thriller and sequel to Scrublands.

Chris Hammer was a journalist for more than thirty years, dividing his career between covering Australian federal politics and international affairs. For many years he was a roving foreign correspondent for SBS TV’s flagship current affairs program Dateline.

Light refreshments will be served, and Chris’s books will be on sale courtesy of The Book Warehouse, Coffs Harbour.

Bookings essential. Book online, phone the library on 6648 4900 or email us anytime. 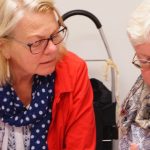 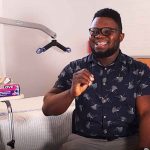 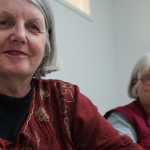 15 Feb 2019 Who do you consider a Senior?  Coffs … END_OF_DOCUMENT_TOKEN_TO_BE_REPLACED 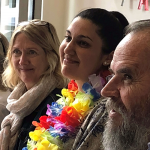 2 Feb 2019 Pictured are staff from the Coffs Coast … END_OF_DOCUMENT_TOKEN_TO_BE_REPLACED 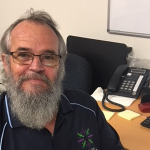